Tennis Grand Slam Earners: Who Makes the Most Money?

Tennis is one of the world’s most popular sports, with the likes of Serena Williams, Roger Federer, and Rafael Nadal earning the sport millions of fans throughout their illustrious careers on the court.

And with four major championships taking place throughout the year (Australian Open, French Open, US Open, and Wimbledon), there’s plenty of elite tennis for fans of the sport to get stuck into. But how much do the players earn from these tournaments? The answer might be more than you think...

Comparing Grand Slam earnings since 2017, we’ve been able to determine the highest-earning male and female stars and reveal just how much they make for every hour they spend on the court.  These insights might provide useful when you dive into Kansas sports betting online.

We’ve enjoyed a golden era of male tennis players in recent years, with the likes of Federer, Nadal, and Djokovic going toe-to-toe as some of the greatest of all time. But which earn the most per hour and minute spent on the court? 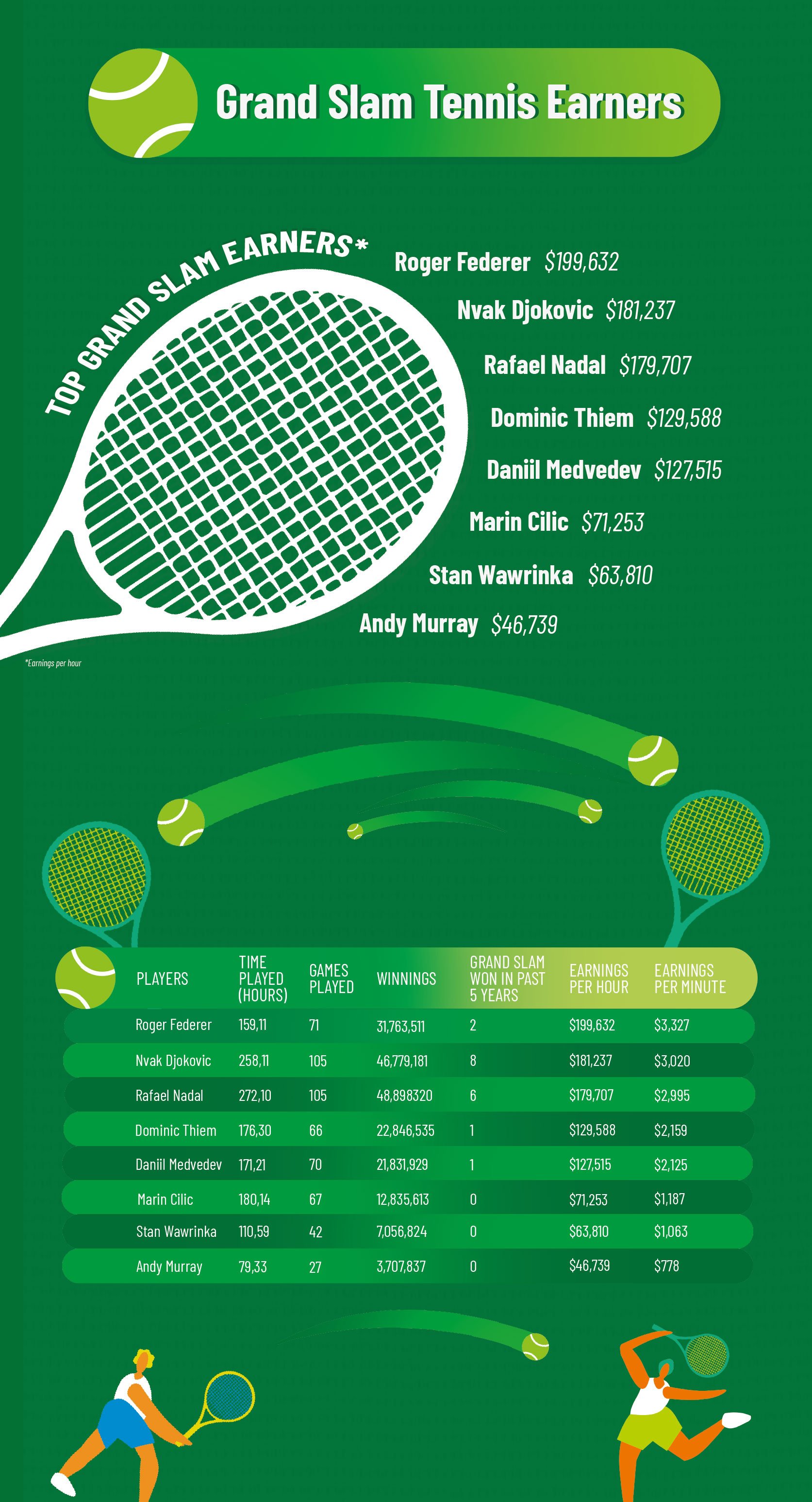 Before we look at which female stars make the most money, it’s interesting to recognize that the three highest-earning female players make more per hour than any of their male counterparts, including Federer, Nadal, and Djokovic. But which players make the top five?

Of course, it’s important to remember that overall earnings don’t necessarily account for off-court sponsorships, with particularly high-profile players from the male and female game sometimes earning more money from annual endorsements than prize pots! For even more interesting insight like this, check out the latest news in the world of sport.

To determine tennis earnings in major tournaments since 2017, we analyzed Grand Slam winnings sourced from Tennis Abstract. We were then able to break down the data, to reveal how much each star earns per hour and per minute of gameplay.

When using this data and research, please attribute by linking to this study and citing BetKansas.com. 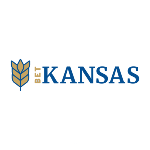